The Baltic Sea cruise is over for this time. We left Ugo and Sebastiaan with heaps of boxes on the quay in Helsingör at 4.30 yesterday morning before steaming back to Gothenburg, all one day earlier than planned. Why? Well, as I have already concluded, you do lots of strange things for science. But there are also things that you don’t do. For example, you don’t deploy 400 kg of lander in a storm. April is April, and after almost two weeks of nice weather it was apparently time for a change.

It started a bit last Friday. While taking it up from the water, the lander got caught in the wind and two ropes snapped. Fortunately, no one got hurt, but after this slightly dramatic recovery the captain came down with a stern face and declared that there would be no more lander deployments unless the wind calmed down. Luckily for us, it did calm down. A bit. After one more deployment, however, not even the mighty professor Per could talk sense into the weather gods, and it was time to go home.

Now in this last blog post it might be time to tell you about the famous lander. The big Gothenburg benthic lander consists of a metal frame in which four chambers are mounted. When put on the seafloor, each chamber encloses a piece of sediment with overlying water. The lander is left at the same spot for about a day, and at pre-set times water samples are collected with syringes that are connected to the chambers. In this way we can see how the concentrations of different substances change over time, and get a picture of what is going on deep below the surface…

Misha is the one who is in charge of this magic machine. The things he doesn’t know about the lander is not worth knowing. Every nut and every string is meticulously checked by him before the lander enters the water. Madde and Elin are both very experienced with the lander and know exactly how to prepare the syringe racks, collect the samples, and what ropes to hold during deployment. As the “newbie” (well, almost two years now) in the group I am finally getting a sense of in which order to mount the syringes. Wee.

Even if you are tired, muddy and seasick, there is something sad about the end of a cruise. After three cruises my experience is that you get to spend a lot of time with incredibly smart and experienced people who are more than willing to share their knowledge with you. As a bachelor- or master student, this is extremely valuable. And, as a bonus, you make great friends.

Being back on land means that part two of the job is about to start – data analysis. So, Baltic Sea, how are you feeling? We will soon find out. But for now I would like to finish with the motto of Per Hall; LONG LIVE THE MARINES!

Over and out,
Astrid

Deployment of the benthic lander in June 2015

Small lander at work (under water!) – by Nils Ekeroth 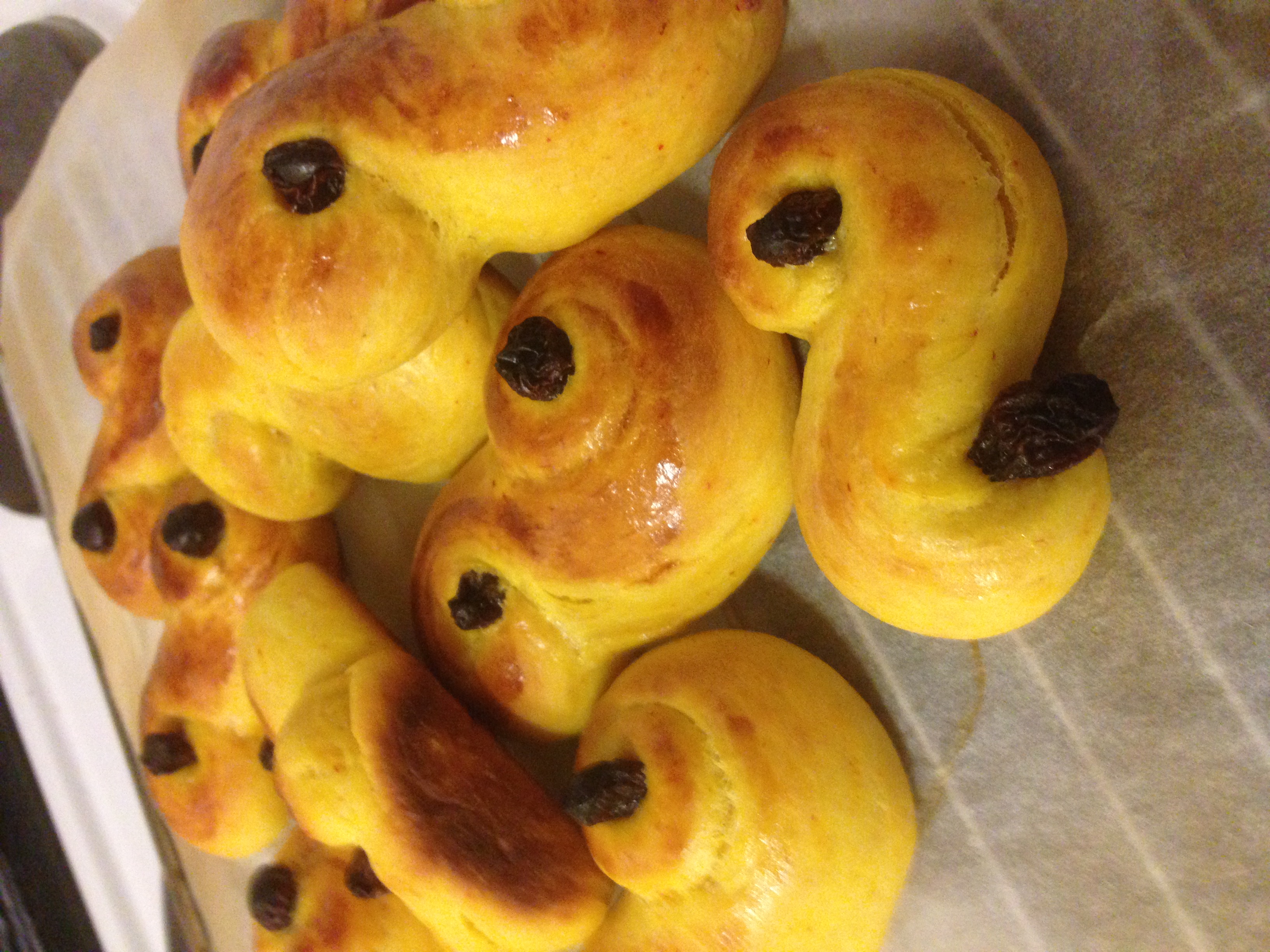