The day began earlier than was hoped for. By 6:50 Imke, Sara, and Laurits were already swimming in the water. Laurits says it was “fantastic”. Soon after breakfast we departed and started our journey up the coast. Despite the early hours, everybody on board was excited  and was appreciating the beauty surrounding us.
We began by deploying the Aquapro near Lysekil. With the help of the crane, the task proved much easier than before. Afterwards, we went up the coast collecting data using the CTD. We then later returned to our first station and collected the Aquapro from the bottom of the sea. Unfortunately there was only enough time to use the device once during the day. Now that the MSS computer was up and ready, we were able to start measuring turbulence. More CTD casts were taken on our way towards Grebbestad, where the day’s journey concluded. Dinner consisted of skewered vegetables for the vegetarians, and meat and rice for the normal people.
The data looked good, and on the whole everyone was satisfied with the days work. Despite the interesting results, the evening discussion proved difficult due to exhaustion. We therefore proceeded to the pub, and indulged ourselves in overpriced (but nice) beers and ciders. Laurits killed a jelly fish with his bare hands. 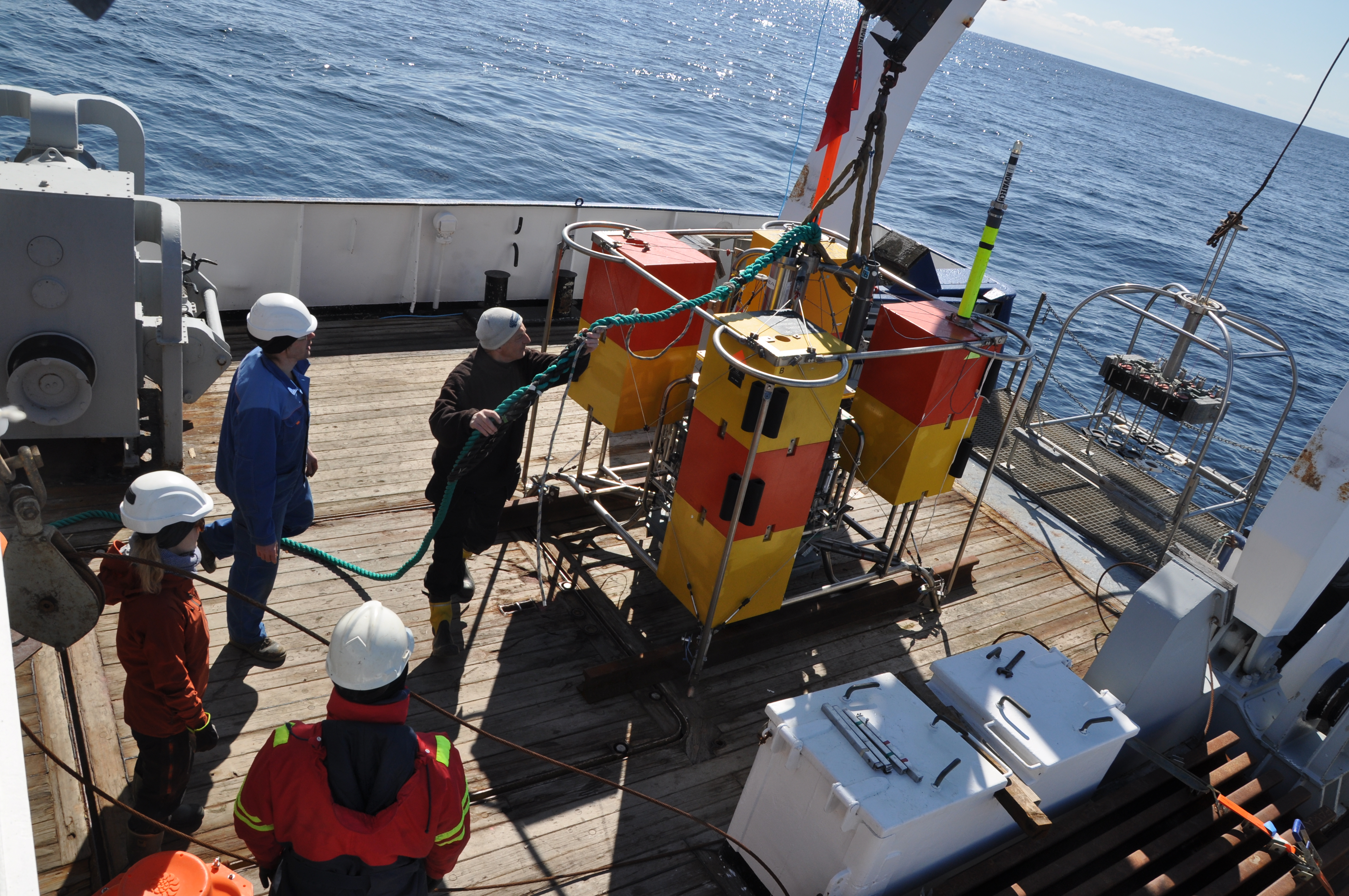 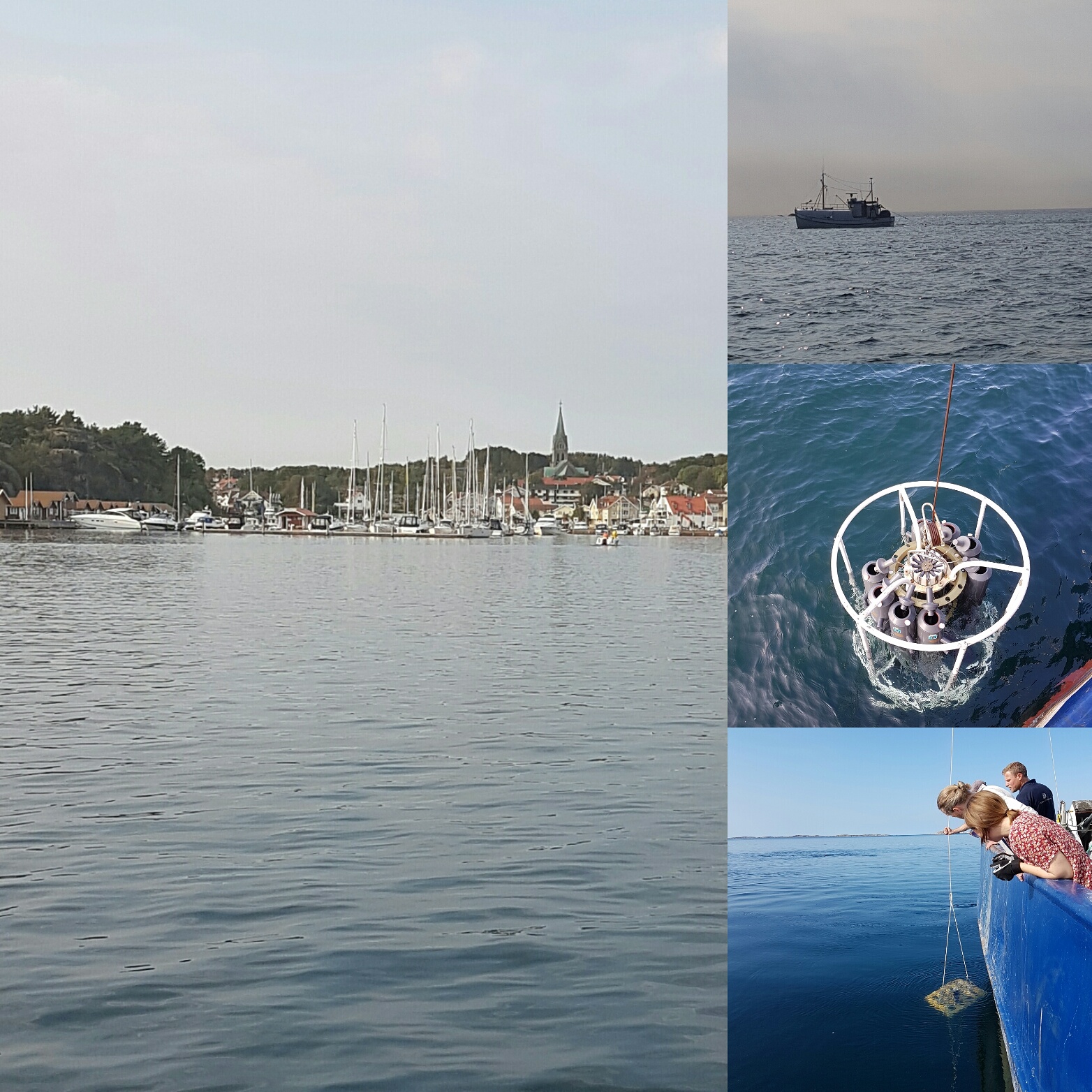 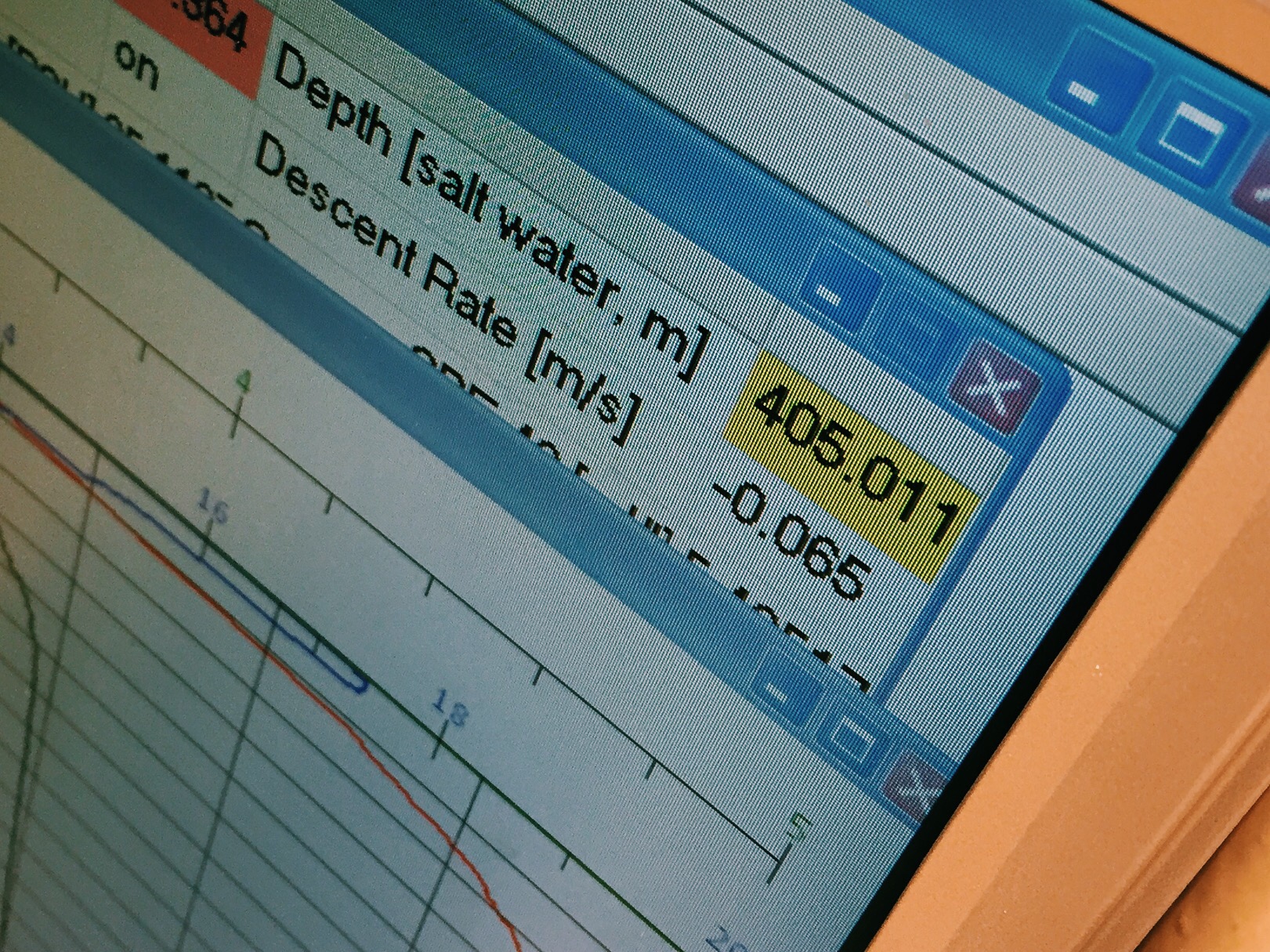